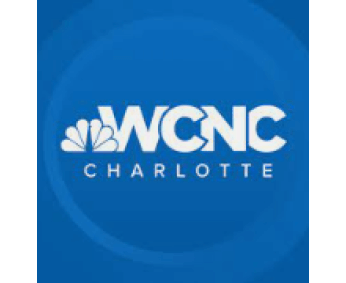 Actress Anne Heche was declared brain dead but remained on life support for a few days last week to see if her organs could be donated.

According to California law, Heche was legally dead, but her heart was still beating. This got many people wondering how other states view someone being legally dead if they’re ruled brain dead by doctors.

WCNC Charlotte’s VERIFY team received some questions about this topic and went to legal experts for the answers in North Carolina and South Carolina.

If you’re brain dead, are you considered legally dead in the Carolinas?

Yes, if you’re brain dead, you are considered legally dead in the Carolinas.

When it comes to determining if someone is dead, North Carolina and South Carolina follow different laws.

South Carolina is one of 39 states that follows the Uniformed Determination of Death Act, which provides a comprehensive legal basis for determining death in all situations.

“If someone has no brain activity at all, they are officially dead according to 39 states, including South Carolina,” Reggie said.

North Carolina has its own law about when someone can legally be declared dead, according to Mauney.

“90-323 is what I would call a ‘safe harbor; statute for doctors that provides one objective criterion (‘brain death’) for determining that someone is dead,” Mauney said. “No one can argue about whether brain death constitutes death because the legislature says that is one way to determine death.”