Unique Funeral Traditions From Around the World 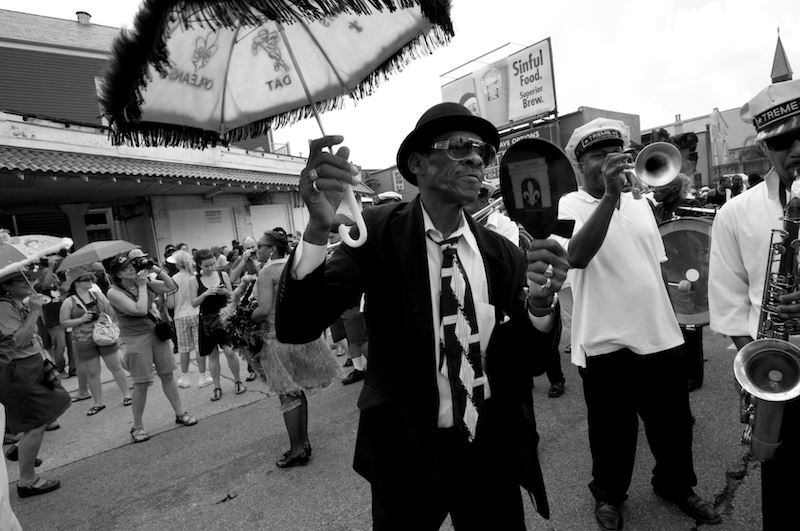 The world is a melting pot of cultures. With almost 8 billion people in 195 countries, it’s no surprise that different funeral traditions have evolved all over the globe. Generations of humans have been honoring their dead with rituals, prayers, dances, and songs for thousands of years. Here is an overview of four funeral traditions that are celebrated by people from North America, Africa, and Europe.

In New Orleans, the jazz funeral procession is a widely recognized funeral tradition that blends African and European religious and cultural influences. These unique musical funerals began during the early 20th century when brass bands became a popular feature at funeral services for prominent African-American members of the New Orleans community. Over the years, this funeral tradition expanded into the ceremonial celebration it is today.

Generally, jazz funerals are held for notable figures, but these processions can also be held for individuals who died at a young age. After the funeral service, the community escorts the casket to the cemetery along with a brass band. The “first line” in the funeral procession is composed of family members, clergy, and band musicians. They are followed by the “second line” of mourners. The march to the cemetery is usually solemn, but after the deceased is laid to rest, the dancing and singing begins in earnest. A jazz funeral is a celebration of life ceremony that honors the decedent with music, song, and dance.

In Ghana, families honor their loved ones by burying them in elaborate “fantasy” coffins known as abebuu adekai. Ghanaians believe that life continues after death, and the social status of their deceased ancestors depends on the symbolism of their burial caskets. Laying a loved one to rest in a fantasy coffin is a show of respect, and it also offers the bereaved family an opportunity to celebrate the life of their beloved visually.

The business of fantasy coffins started in the 1950s as an artistic expression of belief in the afterlife, and the funeral tradition has quickly grown over the years into a high-demand cultural export often displayed in contemporary art galleries around the world. Building abebuu adekai can take six weeks or longer. The craftsmen use soft, white wood from the Wawa tree. Fantasy coffins are usually designed to represent the profession of the deceased person, although animal shapes and models reflecting dreams and aspirations are also popular.

The Republic of Madagascar is located off the southeastern coast of Africa in the Indian Ocean. This island nation is well known for its unique wildlife and ecosystems, as well as for the Famadihana funeral tradition practiced by the Malagasy people. This ancestral custom, called the “turning of the bones,” is a celebratory occasion in which families exhume the bodies of loved ones from their tombs and clean the remains before rewrapping them in special silk robes. Family members then perform a ceremonial dance with their loved one’s remains with live music and joyous singing.

The bodies are returned to the grave at nightfall and reburied with gifts of money and other valuables after a final ritual cleaning. Famadihana is a happy time for family members, who view it as a chance to commune with their ancestors and receive blessings for the future.

Due to a lack of cemetery space in Greece, many Greek families are forced to exhume their loved ones every three years or so to free up graves for others. While this is not necessarily a funeral tradition passed down through generations, it has become the norm for family members to dig up the bodies of their loved ones and transfer them to a rented box inside an ossuary or rebury the remains in a mass grave. Both options are heartbreaking for bereaved families. But Greece is in a crisis regarding burial space, and the Greek Orthodox Church still prohibits cremation. However, the country recently passed a decree allowing construction of a crematorium, which should help reduce cemetery exhumations going forward.

Do you have any special traditions you would like incorporated into your own funeral service? Make sure you share them with someone. Read our guide on how to discuss your funeral plans with your family. 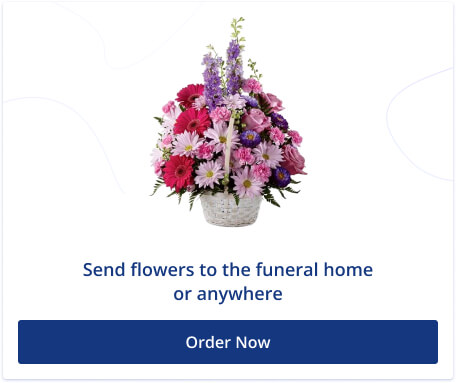 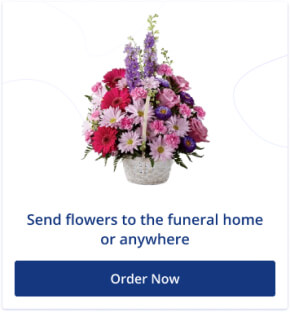 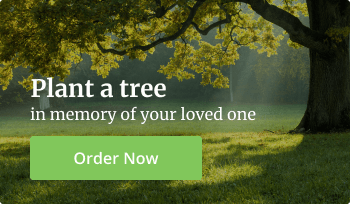 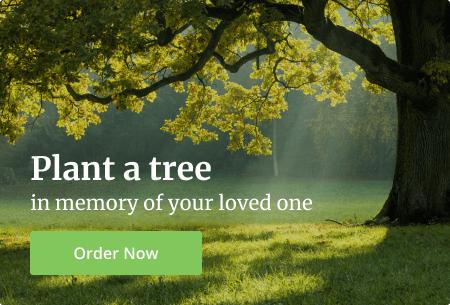 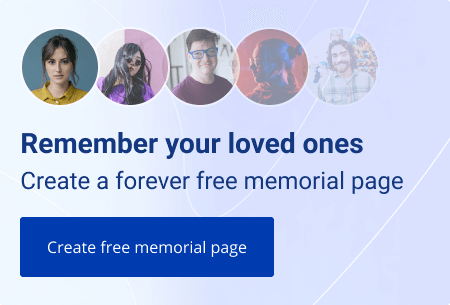 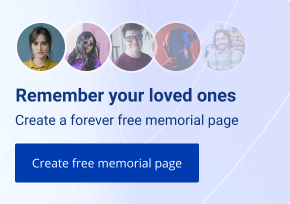 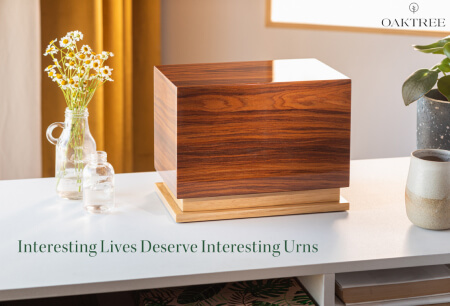 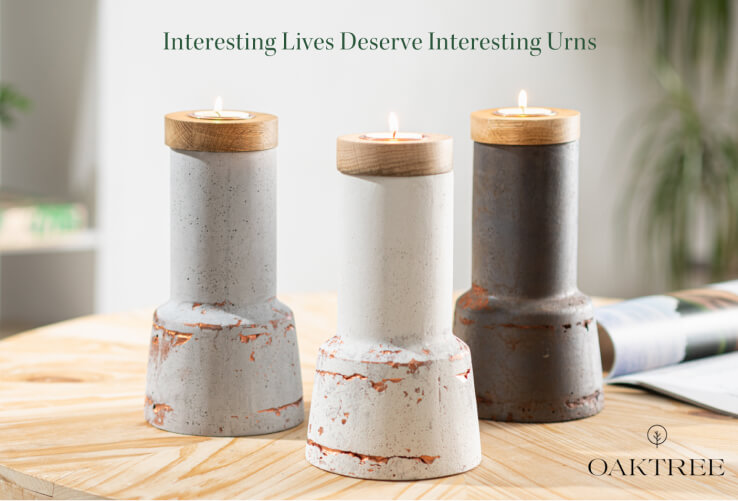 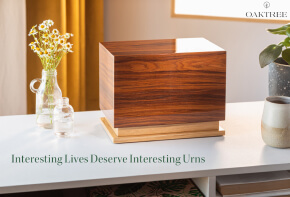 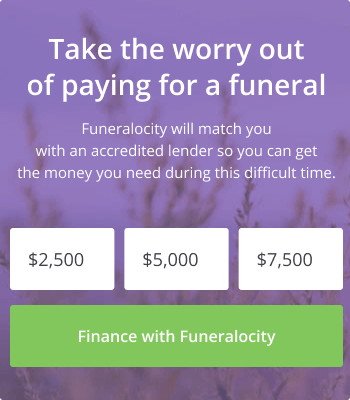 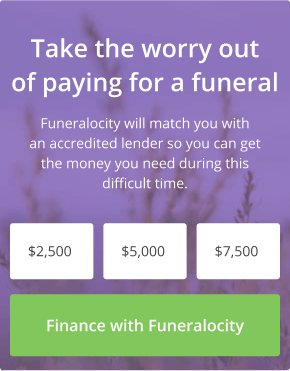 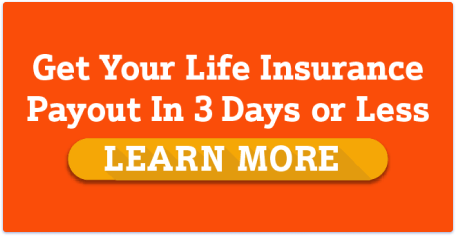 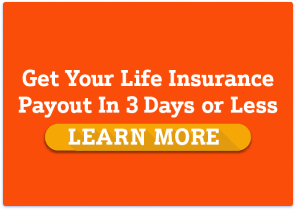