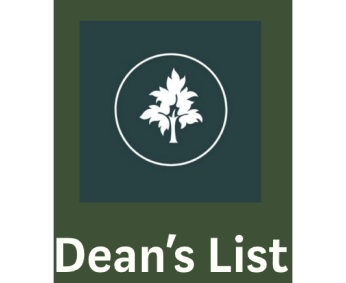 Who Pays for Their Own Wake?

I never finished James Joyce’s Finnegans Wake. If I had, I might have better understood a sign I recently encountered in what I assume is an Irish neighborhood. The sign reminds people that they are responsible for their own wake.

Funeralocity.com tells us that the dead person’s estate typically pays for the funeral, including the cost of a wake if one is held. Things get complicated when the deceased person’s estate is insufficient to cover the costs:

If the deceased had no assets or property, it falls on the next of kin to pay for the funeral costs. However, no one is legally on the hook to pay funeral expenses unless they sign an agreement to that effect. As such, family members cannot be forced to pay for a funeral, which means that a husband or wife is not liable for paying their spouse’s funeral costs, and children are not responsible for paying funeral expenses for their parents. In most cases, family members come up with a financial plan to bury their loved one, but this process can be fraught with conflict. If monetary resources are limited or non-existent, then there is no funeral service.

One way to interpret the sign is to assume that the town seeks to remind its residents of their responsibility to “plan ahead.” I also suspect that the town hopes to minimize problems caused when someone dies and nobody steps forward with a checkbook.

Lest anyone reading this article decide to consult Finnegans Wake, I advise against it. Here is what Wikipedia says:

The entire book is written in a largely idiosyncratic language which blends standard English words with neologic portmanteau words, Irish mannerisms and puns in multiple languages to unique effect. Many critics believe the technique was Joyce’s attempt to recreate the experience of sleep and dreams, reproducing the way concepts, people, and places become amalgamated in dreaming. It is an attempt by Joyce to combine many of his aesthetic ideas, with references to other works and outside ideas woven into the text; Joyce declared, “Every syllable can be justified.”

It took Joyce 17 years to write Finnegans Wake. That is one reason why I did not finish it.