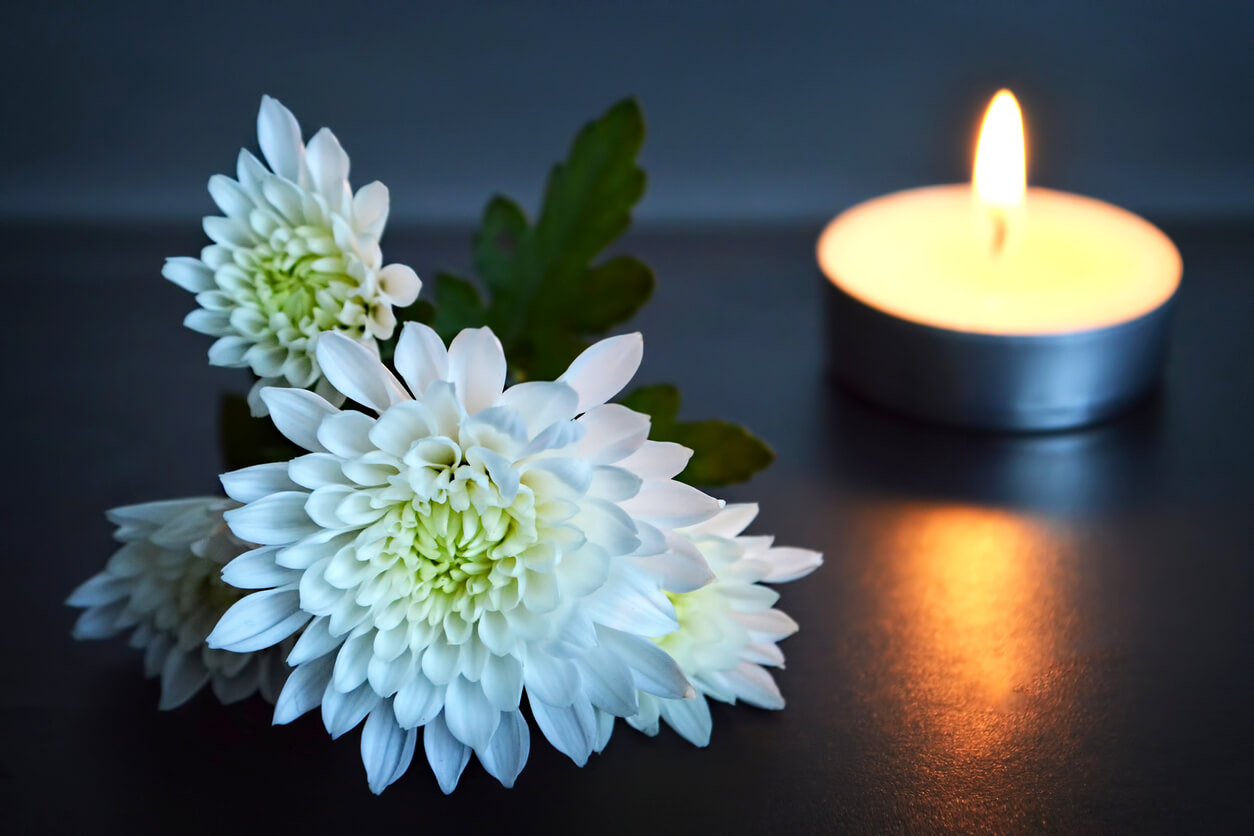 Cremations are quickly becoming the preferred choice for more Americans. According to the National Funeral Directors Association, roughly half of Americans were cremated in 2016 and 43.5 percent opted for a traditional burial.

To learn more about cremation, incinerating the deceased’s remains through the application of hot temperatures in a crematory, read Cremation Frequently Asked Questions.

To determine whether cremation is the right choice for you or your loved one, it is important to consider your reasons for making the choice. For some, the reasons are environmental, for others the question of cost is important, although prices for cremation services often do not differ appreciably from costs of a casketed burial, because many still choose to have funeral services. And for some,  religious beliefs directly affect our choices  about funeral rites and the final disposition of our remains and those we love.  Here is a look at some of the views on cremation by religion:

▢ Baptist: Funeral rites may vary across Baptist congregations, but cremation is a generally accepted practice.

▢ Buddhism: Believing in reincarnation, Buddhists see death as a natural part of the cycle of rebirth. As such, funeral rites are important to honor the dead and help ease this transition. Typically, this would include cremation as part of the funeral rite as many Buddhists follow the example of the historical Buddha who himself was cremated. However, burial is also possible as funeral rites for Buddhists vary across sects.

▢ Catholicism: Although the Roman Catholic Church still recommends a full-body burial, it lifted its ban on cremations in 1963. In 2016, the church adopted new guidelines on how ashes should be handled. The guidelines forbid the scattering or division of ashes, storing cremains at home or turning them into jewelry or other keepsakes. Instead, the Catholic Church said the deceased’s ashes should be interred in a cemetery or church.

▢ Episcopalian: The Episcopal Church allows its members to choose cremation and its 1979 Book of Common Prayer was the first American Prayer Book to recognize the practice. According to the Episcopal Church, “ashes may be placed in an urn or other container and interred in a niche of a columbarium. The ashes may also be buried or scattered in a memorial garden on church grounds or in a cemetery.”

▢ Greek Orthodox: Cremation is forbidden in the Greek Orthodox religion as it is considered a desecration of the body, which is believed to be the temple of the Holy Spirit. “The Church does not grant funerals, either in the sanctuary, or at the funeral home, or at any other place, to persons who have chosen to be cremated. Additionally, memorial services with kolyva (boiled wheat) are not allowed in such instances.”

▢ Hinduism: With a belief in the transmigration of the soul and reincarnation, most Hindus’ bodily remains are typically cremated to sever the soul’s attachment to the body. However, children, babies and saints are traditionally buried instead of being cremated.

▢  Jehovah’s Witness: While there are no religious preferences on how to handle the final disposition of bodily remains, Jehovah Witnesses are encouraged to consider local norms and legal requirements. However, the final decision is considered a personal or family decision.

▢ Judaism: According to traditional Jewish law, the dead must be buried, and cremated remains are not allowed to be buried in a Jewish cemetery. This remains true today for Orthodox or Conservative Jews for whom cremation remains taboo. However, some in the Reform movement have adopted the practice – even though it is still discouraged. Rabbis in the Conservative and Reform movements are permitted to officiate at funerals when the deceased will later be cremated.

▢ Lutheran: There is no favored form of burial in Lutheran theology so the deceased may be cremated if it is a personal or family decision.

▢ Methodist: There is no prohibition against cremation in the Methodist faith that believes in a resurrection of the dead, which is of a “spiritual body that is raised of which our perishable, corruptible bodies are at most but the seed.” Therefore, the final disposition of one’s bodily remains is a personal or family decision.

▢ Mormon: While the Church of Jesus Christ of Latter-Day Saints does not ban cremation, it does not encourage the practice for its members. “However, if the body of an endowed member is being cremated, it should be dressed in temple clothing if possible.”

▢ Muslim: Under Islamic law, cremation is prohibited. “In short, cremation is not a divinely instituted method of conveying the human body after death.” And, the deceased are required to be buried.”

▢ Presbyterian: In the Book of Order, the Evangelical Presbyterian Church recognizes cremation as a permissible method for the disposal of bodily remains.

▢ Seventh-day Adventist: Adventists take no position on cremation due to their understanding of death and their belief in resurrection after death. They believe the “God who created us is equally capable of re-creating us from ashes of incineration or from ashes the result of slow decay.” Therefore, Adventists are encouraged to follow their conscience.

In considering end-of-life services, cremation is one choice in how to handle the bodily remains of the deceased. It is important to remember it does not include the final disposition of the cremated remains. Nor does selecting cremation preclude having a funeral service with a viewing or memorial service. These services can be an important part of the grieving process, allowing loved ones to come together to honor and celebrate the life of the deceased.